Yamaha Motor Australia is excited to officially announce the 2016 WaveRunner line-up which is highlighted by Yamaha’s all-new TR-1 Marine Engine, an all-new ‘VX Limited’ model, and the return of the ‘Race-Ready’ FZR SVHO, all of which are finished in some of Yamaha’s boldest, freshest and most exciting colour finishes ever seen. 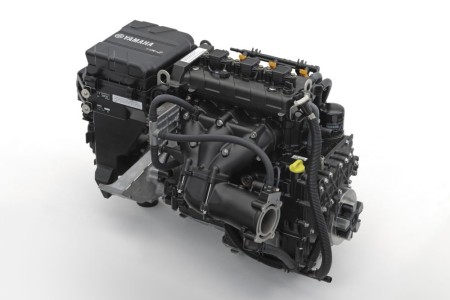 All-New light and powerful TR-1 Marine Engine
In 2015 Yamaha redesigned the VX hull and deck, giving the VX-range one of the best handling hulls to ever hit the water. For 2016, Yamaha has given the world’s best-selling watercraft line its first power-plant upgrade in over a decade; the all-new, lighter and more powerful TR-1 Marine Engine.
This new 1,049cc three-cylinder engine weighs in at 73 kilograms, a whole 26 kilograms lighter than the previous MR-1 inline four-cylinder,  not only is it light, the engine is also physically 34% smaller and sits lower in the watercraft for the optimal center-of-gravity. Performance has also been improved with a 13% increase in horsepower output and is more fuel efficient than the outgoing engine.  With this new TR-1 (Triple 1-Litre) four-stroke marine engine beating in the heart of the newly-designed hull, the VX lineup now has an engine with enough poke to extract the best performance from the sharp-handling hull.

All-New VX Limited WaveRunner
Joining the best-selling PWC series of all time in 2016, is the all-new VX Limited.
The VX Limited is the flagship of the VX range, combining the thrilling performance of the revised NanoXcel VX Hull, with the new Yamaha TR-1 marine engine along with bold red and black graphics, four pull-up cleats, a redesigned ski tow eye and chrome 3D Yamaha badging. This new model also plays host to a list of luxurious features such as Yamaha’s iconic cruiser seat for added comfort, Cruise-Assist, No-Wake Mode and Yamaha’s proprietary RiDE dual throttle system for unmatched control. 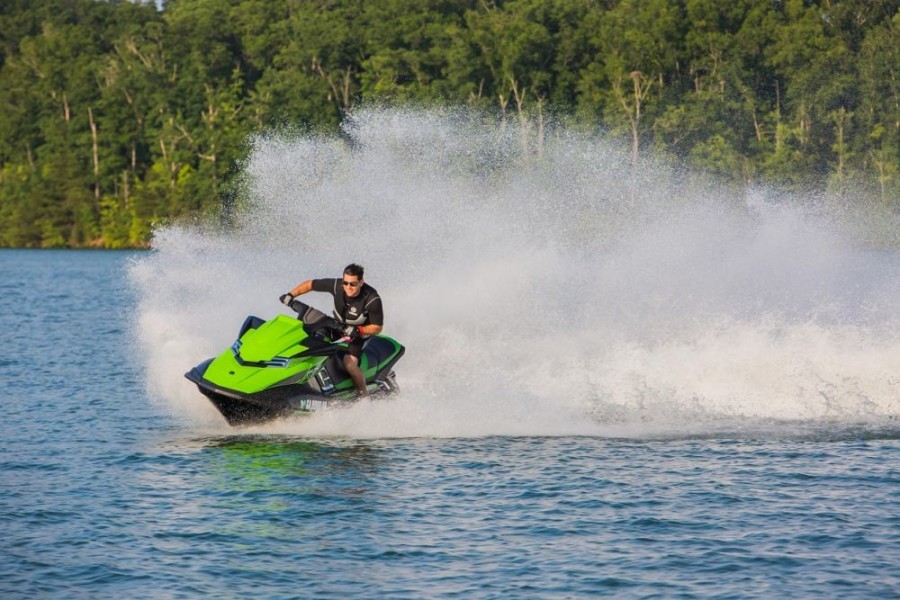 Over the years Yamaha has reset the industry benchmarks with innovative watercraft advancements such as: RiDE – Yamaha’s exclusive dual throttle control system, the race-ready SVHO Marine Engine, NanoXcel2, the all-new VX Hull and through Yamaha’s shared automotive-painting technology some of the boldest colour combinations available on the water. For 2016, Yamaha has once again pushed the envelope with additional models joining the Australian model-mix, a new lighter more powerful engine and the most complete WaveRunner line-up ever seen.

Yamaha’s FX series will be available through Yamaha’s network of Authorized dealers from the beginning of November. The SuperJet, FZS and FZR are available from December onwards, and the VX range is available at the beginning of 2016.
For more information visit your local authorised Yamaha WaveRunner dealership or go to
www.yamaha-motor.com.au/waverunner 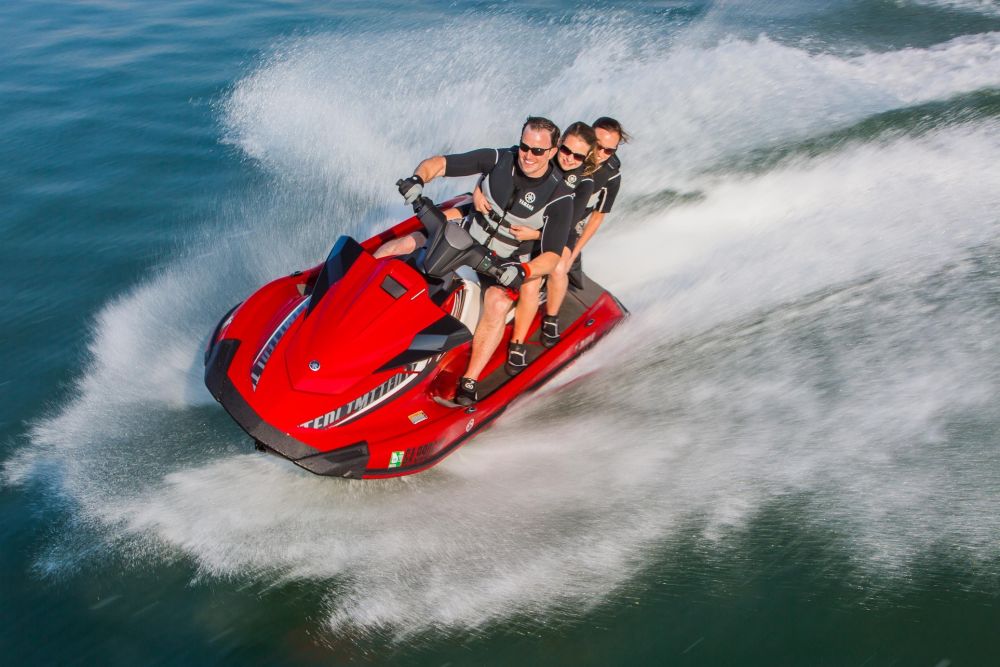 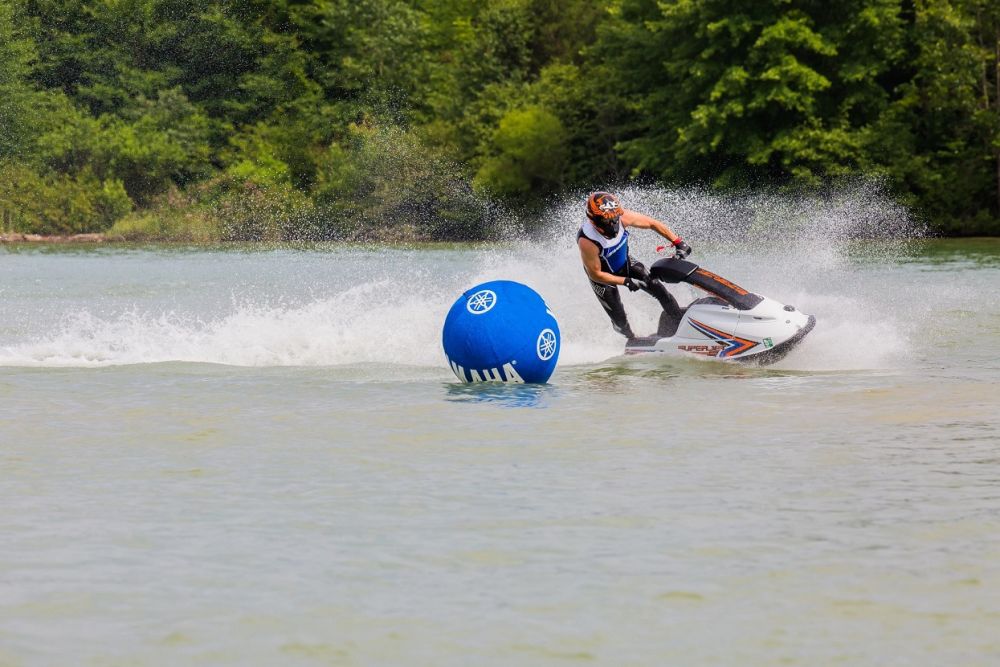 Welcome to the meeting place for all jetski, waverunner, sea-doo and personal watercraft enthusiasts. Whether you are brand new to the thrill of owning and riding the latest wickedly fast watercraft or finally seen the sense of using your jetski watercraft to join the growing number using it for fishing, a long time owner who has followed the transition of jetski watercraft from 1 person standups to 300+hp family runabouts, a seasoned racer who lives for the adrenalin rush of competition or you just enjoy pottering around your local bay or river OZPWC welcomes you. We are lucky to live in the best part of the world with a coastline the envy of the world. We support the safe use of PWC and encourage everyone to have respect for everyone enjoying the outdoors whether they are on the water or not. We are proud to have the support of Kawasaki Motors Australia in bringing you up to date news, jetski racing and information from the jetski world as it relates to our part of the world in Australia. Do also make sure you join us on Facebook and Instagram (search OZPWC) as we often make updates there when we update the website. Thanks for visiting !!