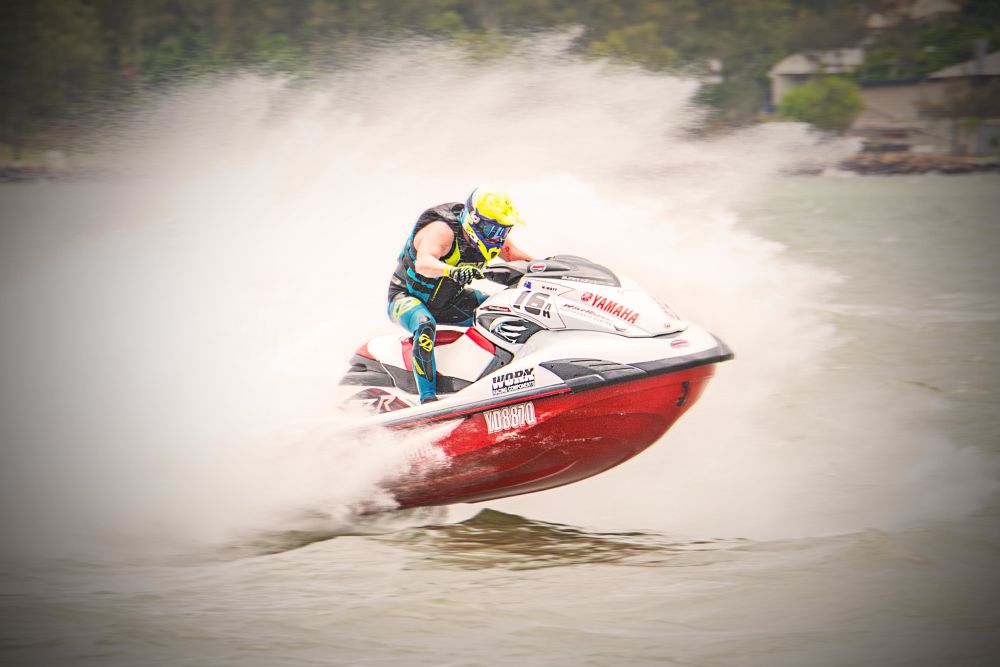 The decision to renew the partnership presented itself after Mitch Wayt proved his pace on his Yamaha FZS in 2014, with a string of podium finishes to claim 3rd in his maiden year on the National Pro-Circuit, which was followed by a white-wash year of wins in 2015; winning a total of 17 out of 20 races during the 2015 AJSBA Stock Class Championship.

“It’s been an absolute honour to race for Yamaha over the past few years, and I’m ecstatic to race in 2016 on-board the Yamaha FZR SVHO,” said Mitch Wayt. “It’s fantastic to be associated with a company that shares the same passion for racing and a vision of building our sport for the future.”

Mitch Wayt has begun testing his 2016 FZR SVHO at the final round of the Queensland Personal Water-Craft Club race series on December 13, in the process claiming 1st overall in Pro-Stock Class and 3rd overall in Pro-Open Class, despite racing his stock FZR without any open-class modifications.

As part of Yamaha’s commitment to delivering “the #1 choice of World and National Champions”, in 2016 Yamaha Motor Australia will publically exhibit Mitch Wayt’s 2016 FZR at key Marine Events, Nationwide. 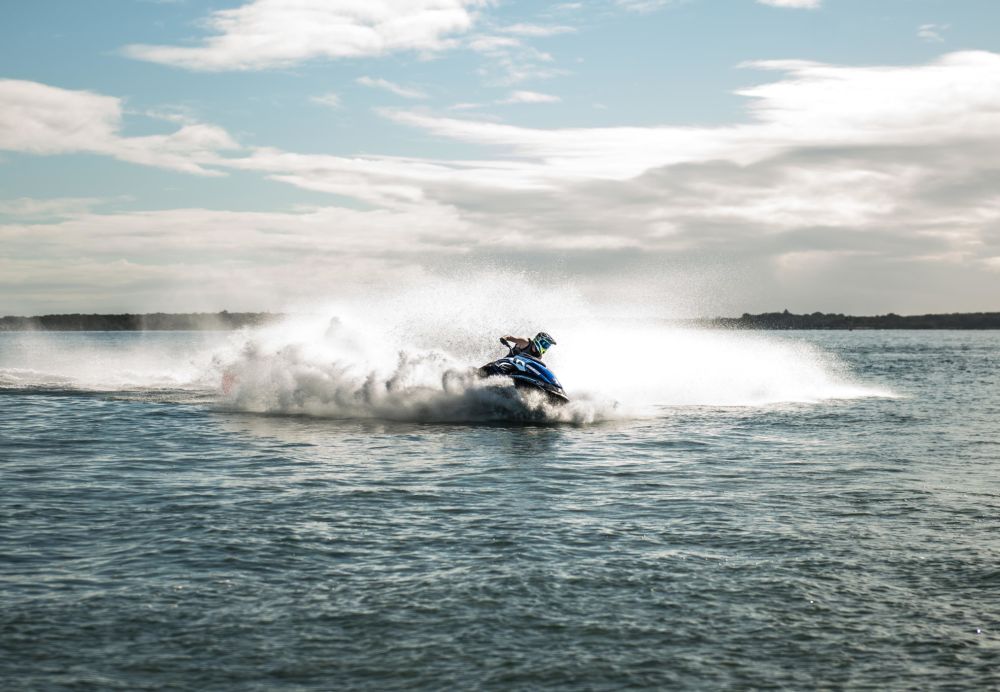 Welcome to the meeting place for all jetski, waverunner, personal watercraft enthusiasts. Whether you are brand new to the thrill of owning and riding the latest wickedly fast watercraft or finally seen the sense of using your jetski watercraft to join the growing number using it for fishing, a long time owner who has followed the transition of jetski watercraft from 1 person standups to 300+hp family runabouts, a seasoned racer who lives for the adrenalin rush of competition or you just enjoy pottering around your local bay or river OZPWC welcomes you. We are lucky to live in the best part of the world with a coastline the envy of the world. We support the safe use of PWC and encourage everyone to have respect for everyone enjoying the outdoors whether they are on the water or not. We are proud to have the support of Yamaha Waverunners Australia, BRP Sea-Doo Safe Rider Program and Kawasaki Motors Australia in bringing you up to date news, jetski racing and information from the jetski world as it relates to our part of the world in Australia. Do also make sure you join us on Facebook and Instagram (search OZPWC) as we often make updates there when we update the website. Thanks for visiting !!